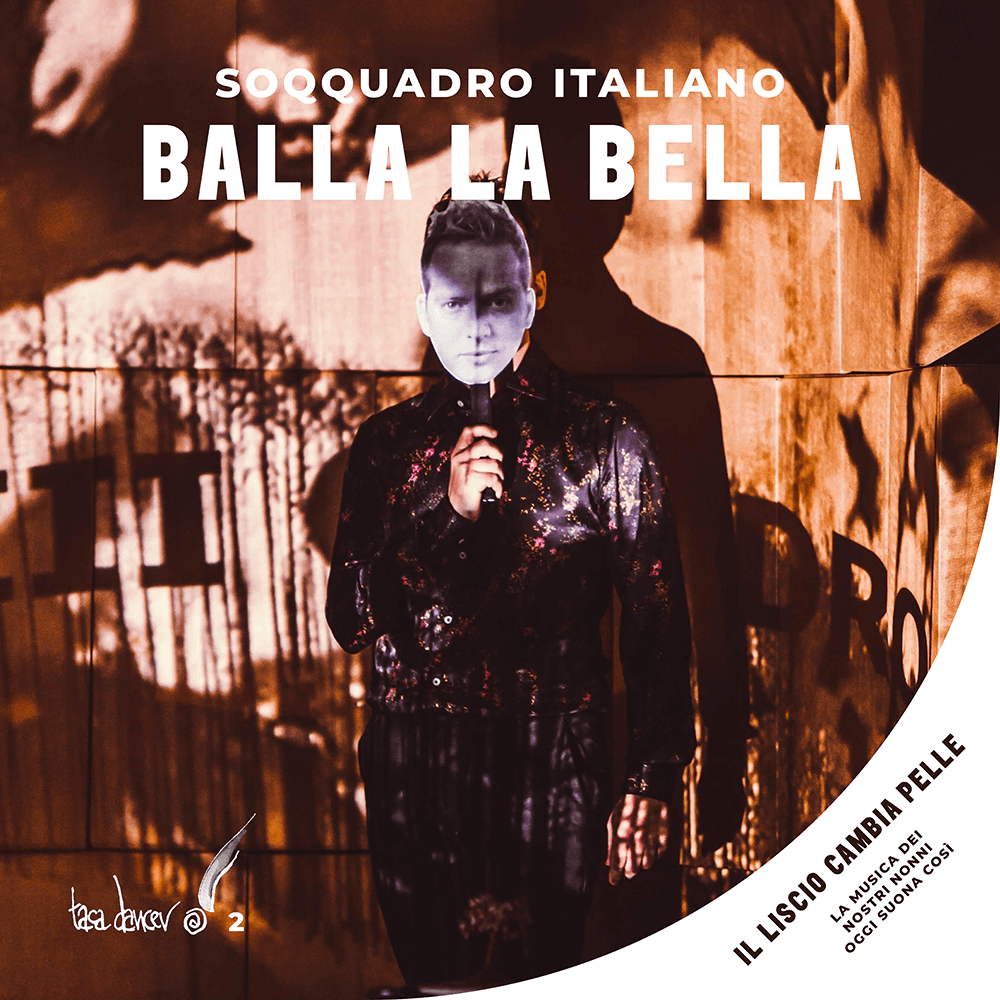 The new project by Soqquadro Italiano magnifies the dance and evokes the music that accompanied it. Retracing the culture of our land, Soqquadro Italiano lays bare the roots, transformations and influences that dance music has had in the history of cultured music in general.Vincenzo Capezzuto’s voice guides the audience between different musical genres in terms […] 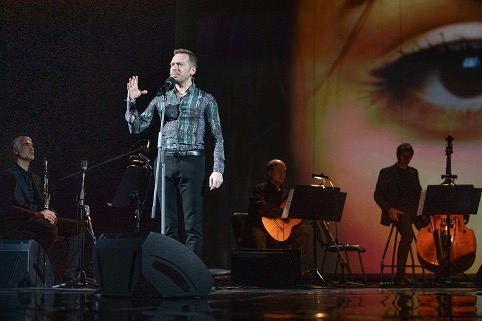 Music is a migrant art, a fusion of artistic elements that distills different genres producing innovative flows. Music by its nature needs to go beyond its borders, it never stops, it never lets itself be caught, it is enriched by something different, it transmigrates, emigrates, creates twinning, sees new countries and is happy to meet […] 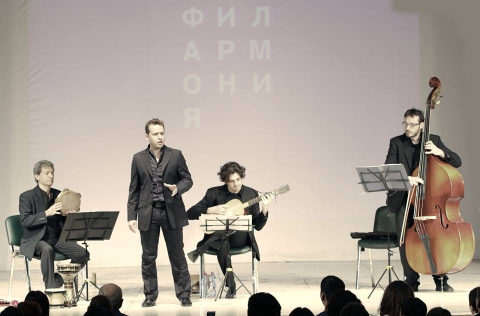 Who’s Afraid Of Baroque?It is not just a concert or a theatrical show, but an unusual and amusing insight into Italian music and culture of the Seventeenth century. A continuous dialogue between ancient and modern music, a peculiar fusion game, raging between jazz improvisation and the art of diminution, between Commedia dell’Arte’s licks and swing […] 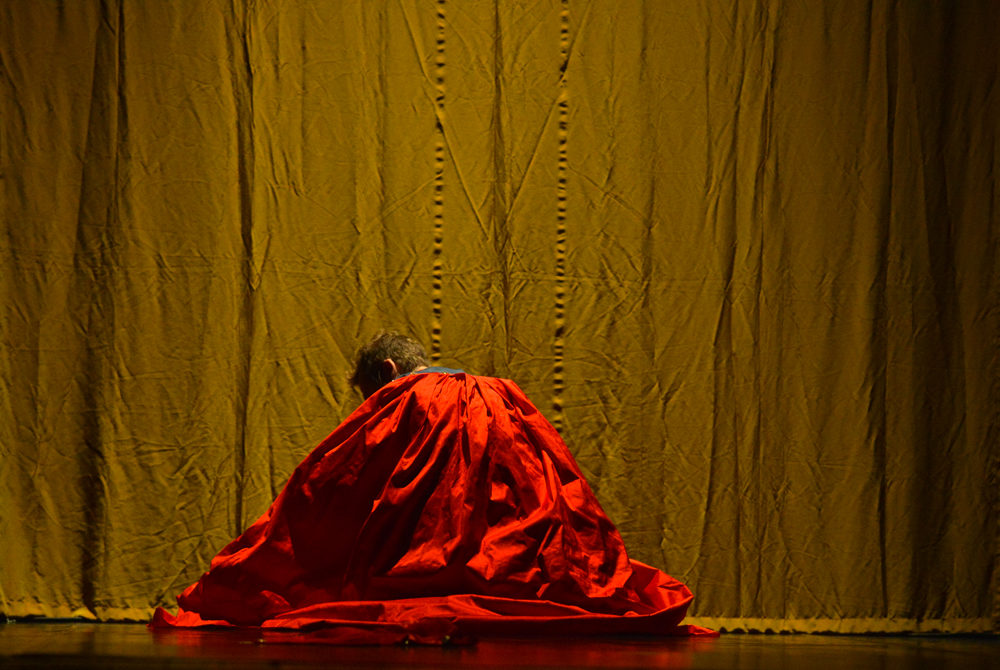 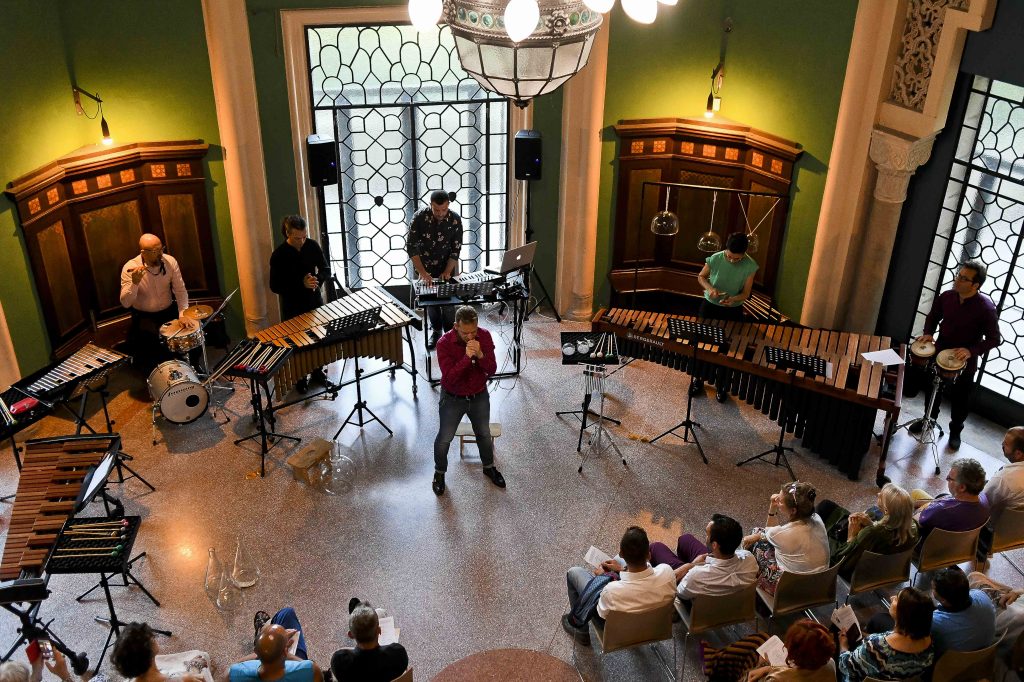 Soqquadro Italiano & Tetraktis PercussionA special project born from the artistic encounter between two of the most innovative and particular groups of the current European music scene, Soqquadro Italiano and Tetraktis.A journey through the music of the Baroque, from Antonio Vivaldi and J. S. Bach, to the contemporary music of Steve Reich, passing by the […] 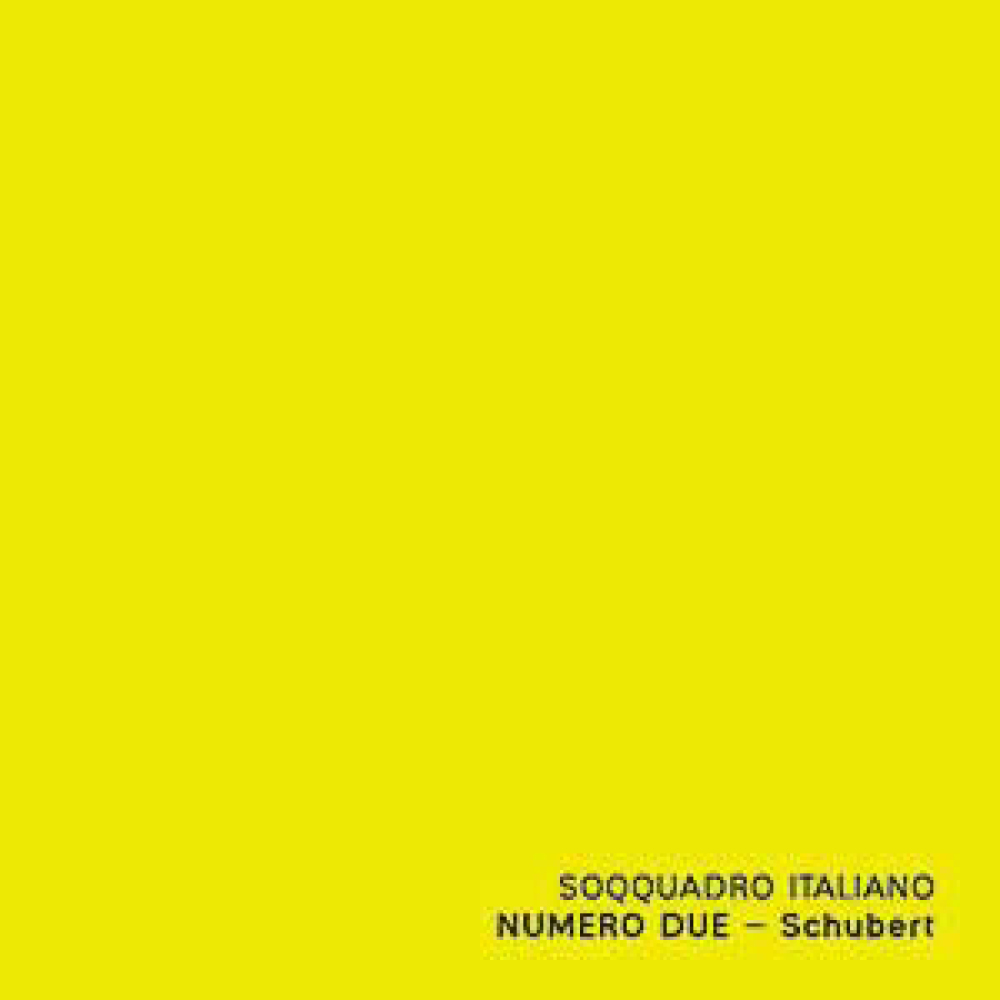 In Nobody’s Room, nothing is as it appears.The project’s temperature ranges between the reassuring warmth of a Schubertiade and the frost of a Brechtian scene, alternating subtly nostalgic atmospheres of a Soirée de Vienne, to hieratic Impromptu and Klavierstücke’s incipits , melodies of the most peaceful (Abendstern, An Chloen, Lied and Schiffers an die Dioskuren, […] 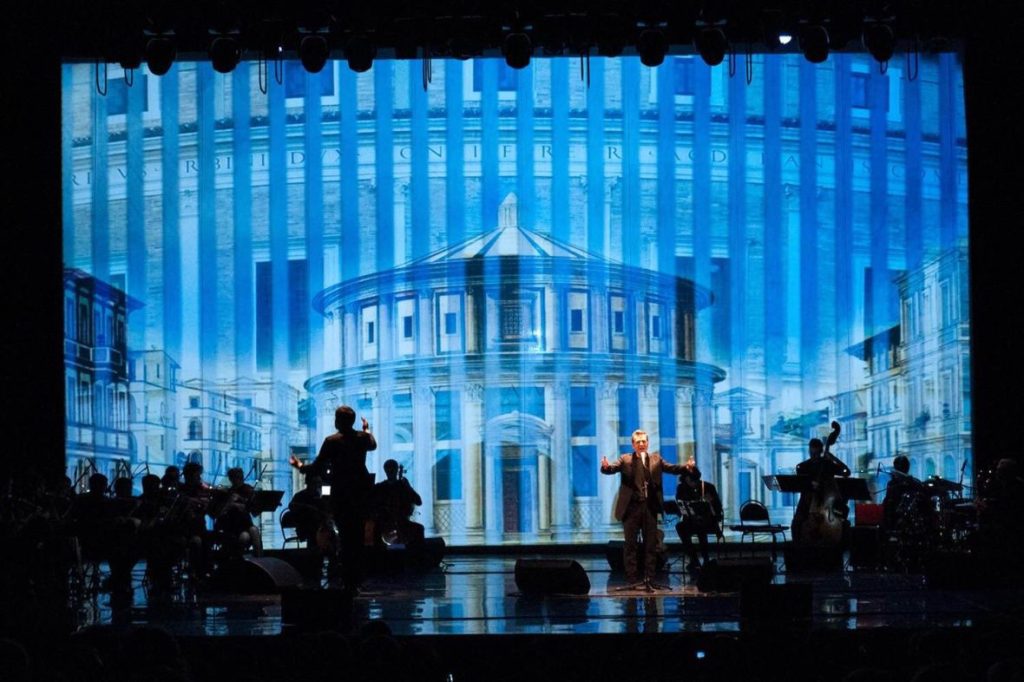 Soqquadro Italiano & String Orchestra La Stravaganza – Soqquadro Italiano, string orchestra and video New project dedicated to Antonio Vivaldi. A fascinating and funny dialogue between the ensemble (“soloist” of the show) and the chamber orchestra, an intersection of “ancient” and “modern”, between early music instruments and music instruments of our time. “La Stravaganza” is […] 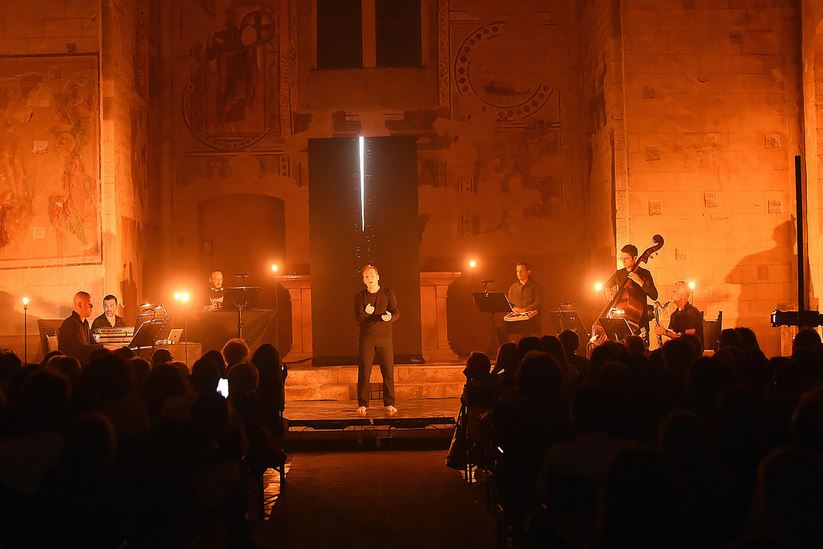 Such is the instrument through which Soqquadro Italiano faces its new challenge: Bach’s monumental St. John Passion.Claudio Borgianni creates a musical score where the scent of incense, Cristina Spelti’s images, together with Vincenzo Capezzuto’s ineffable voice and dancing acquire a universal value, carrying the viewer into a distant world made of sounds, a sacred world, […]

From Monteverdi to Mina 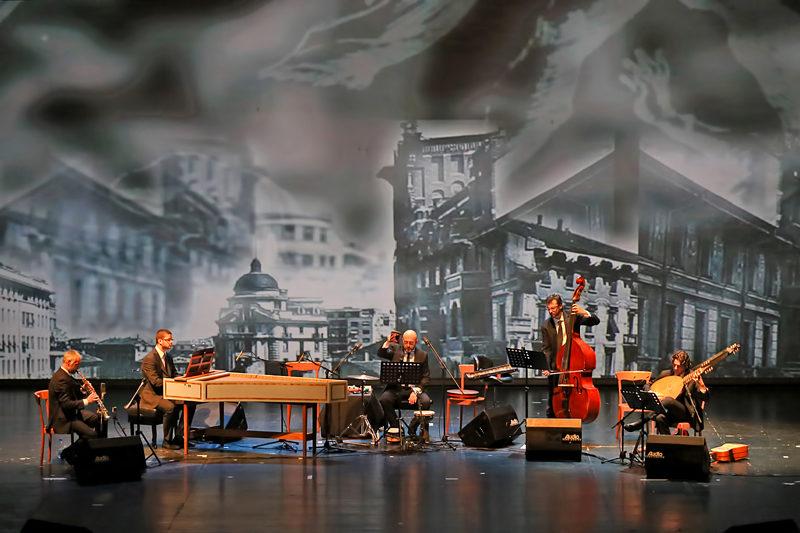 Is a deeply visionary project; we could define it as a “concerto alla bastarda”, in a continuous passage, a dialogue between the “world” of Mina and that of Monteverdi. The musical repertoire is constantly in motion, crossed over by different musical materials, influences, in continuous fluctuation between the music of the two authors and their […] 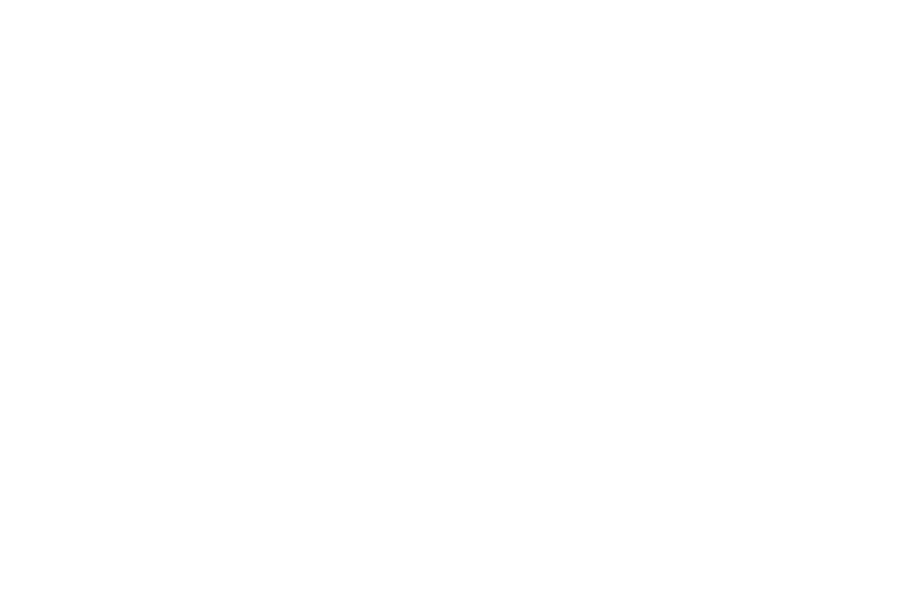 Soqquadro Italiano is a project organized and supported by: Fondazione Entroterre ETS 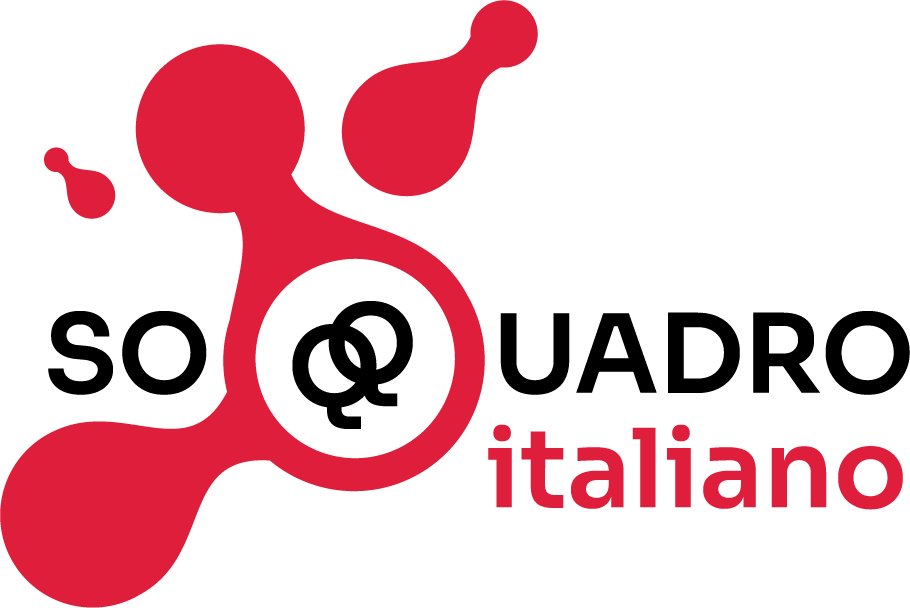